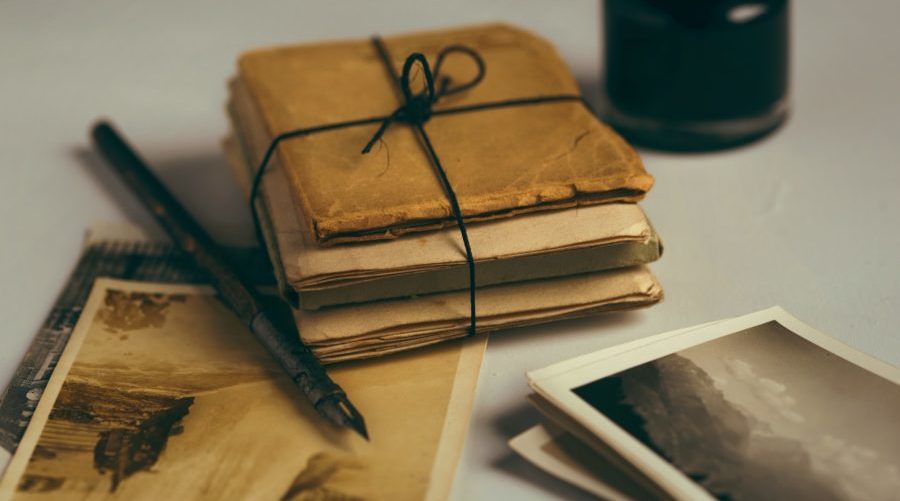 “The nicest part is being able to write down all my thoughts and feelings, otherwise I’d absolutely suffocate.” Anne Frank

75 years after her death, Anne’s words still continue to reverberate through each passing generation.

Anne Frank lived and died in one of the most catastrophic times in history. The Holocaust. An era in which an entire human race was branded as a deviation from the common rule – she was not part of the Aryan race. Born in Frankfurt, Germany,

on 12 June 1929 a (German-Jew). Her life had been pre-empted to the World War II apocalypse and finally, the genocide of the European Jews by Nazi Germany.

I have always gravitated towards peoples’ personal narratives. It’s like their stories paint a picture of who they are. Their names are no longer dead fonts on a piece of paper.

A statistic, becomes a person once the colours of their lives have been orchestrated into words. While the global Covid-19 pandemic is raging on we are being bombarded with statistics from every angle. Those ‘numbers’ have names and grieving families.

While I write this, we have been in national lock-down for 25 days.

Anne Frank was only 13 years old when they went into hiding in their secret annex. There they remained indoors for 761 days until an unknown informant gave away their location to the Nazi Gestapo. She too, was just a statistic until her story was published.

On Friday, 12 June 1942 Anne celebrated her 13th birthday. Together with her father Otto, they went in search of the perfect gift, a diary. (THE) diary he would once again hold in his frail hands in 1945 after hearing about the passing of both his daughters, Anne and Margot, to epidemic typhus fever in the Bergen-Belsen concentration camp.

Otto was the only survivor from his family of four.

An anomaly is someone who deviates from what is standard, normal, or expected. What makes us unique is our own story! Our truth – requires of us to step out from the shadows within. Your story may be a song that is waiting to be heard, the painting yet to be formed or the riff that is still missing from a musical masterpiece. Most of the time, the person standing in the way of brilliance – is ourselves. The fear of not being adequate.

Start with what you have. Our creative gifts from God are precious. There is so much freedom in allowing ourselves to express what is within our hearts. All Anne had was paper and pen. With these two tools she literally changed the world.

Anne wrote, “Paper is more patient than persons because the diary is a silent recorder of thoughts, non-judgmental and patient.”

What if, we made the very best of the situation we are in right now? Allowing ourselves to find that, which makes us the anomaly from the rest of the world. I believe once we have embraced our fears and emancipated our talents, they will draw their own breath and rise like a phoenix from the ashes.

“I want to go on living even after my death!” Anne Frank

Anne Frank’s diary remains one of the most widely-read books in the world; to-date more than 30 million copies in 73 languages have been sold.

Photo by Joanna Kosinska on Unsplash

For the past two years, this story... END_OF_DOCUMENT_TOKEN_TO_BE_REPLACED

From the very first moment I heard... END_OF_DOCUMENT_TOKEN_TO_BE_REPLACED

“My life is a testimony, that God... END_OF_DOCUMENT_TOKEN_TO_BE_REPLACED

I must admit, this blog, to date... END_OF_DOCUMENT_TOKEN_TO_BE_REPLACED

Shopping Cart
There are no products in the cart!
Continue Shopping
0