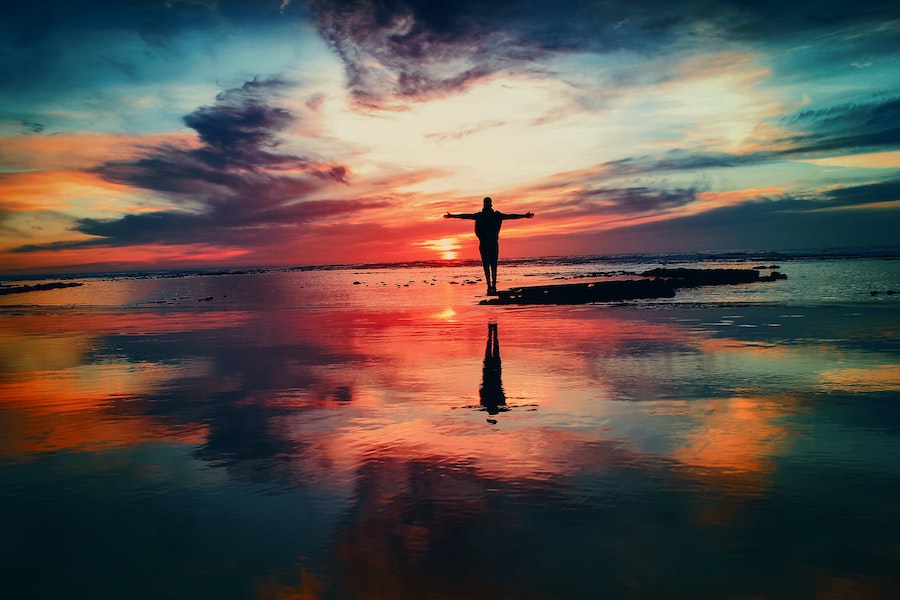 I am not sure of the exact moment it happened, but when it did, I knew something magical had taken place. I had awoken to a world of wonder! I was able to experience words, in stupendous colours. If I dared to infuse them extravagantly enough, a perfumed fusion of festivities ruptured, releasing elements of speech to filter through the air like osmosis.

I found something irrefutably beautiful. ‘My serendipity’.

Let me explain, in our current state of universal affairs, many of us are co-existing with uncertainties, fears and hardships. In my experience, a hiatus is deeply necessary.

A Pause to see the beauty in this ‘beast’.  The number of people on social media who are not only finding creative ways of developing their talents but offering them as a service of love through online platforms has skyrocketed. I call this hypothesis – phenomenon; serendipitous! An act, of finding something beautiful and sharing it with the world.

There is a parable in the Bible that has always captured my imagination. The “Parable of the Talents” in Matthew 25:14–30 tells of a master who was leaving his house to travel and before leaving, entrusted his property to his servants. There are a variety of interpretations. Like some scholars, I believe that Jesus Christ was talking about abilities that were bestowed upon us at birth. (Our own unique formula, that has the capacity to catapult us forward in our life’s journey).

Returning to the master once more, we see that he commissioned each servant talents according to their abilities. Ultimately, it was up to them to decided how to utilize it. This is similar to how life is today. Some people appear to be more blessed than others. Some, born in better financial circumstances. while there are those who are more naturally talented. In the end, we are judged according to what we did with what we had, NOT what we ended up with.

Subsequently, I pose this rhetorical question: What are you doing with what you have received? … Take that long overdue hiatus and search the clandestine parts of your heart.

I love words, when I was young, there were lapses of time when I struggled to fall asleep. I self-medicated by hiding under my duvet covers with a flashlight as to avoid being scolded for not sleeping at curfew. I would make pencil notes in my word dictionary of all the sequencing, formulations and appellations of new discoveries. It was phantasmagoric!

You see, from a young age, I knew how powerful words actually were. By using WORDS one can culminate kindness or begin wars.

It is no secret, that many of us are held back by fear. This falsehood can be overcome with truth. A Truth, that declares, the hand of God is upon us! He left his fingerprints in our DNA when He was forming us in our mother’s womb, in the semblance of talents. Allow me to elaborate on this ‘fear’ I speak of, which can only be conveyed from my own experiences…

“All my life, I feared the judgement of those around me, (of yours). Was, what I had to ‘offer’ enough, would it line up with their approval?” This futile exercise was exhausting. And then, just like that – I allowed my stories and poems to vanish, like words being whispered into thin air. Truth be told – we are loved by a Father, who has given us good gifts, that we can share with others. Talents that can culminate kindness and create a world of wonder.

For the last time, I switched off the torch for ‘an audience of one’ and daringly decided to put it under the world spotlight. Not for judgment, but empowerment, because finally, I knew the TRUTH.

What are you doing with what you have received?

Photo by Mohamed Nohassi on Unsplash

It took me a full 3 seconds... END_OF_DOCUMENT_TOKEN_TO_BE_REPLACED

I finally finished the last chapter. I... END_OF_DOCUMENT_TOKEN_TO_BE_REPLACED

For the past two years, this story... END_OF_DOCUMENT_TOKEN_TO_BE_REPLACED

From the very first moment I heard... END_OF_DOCUMENT_TOKEN_TO_BE_REPLACED