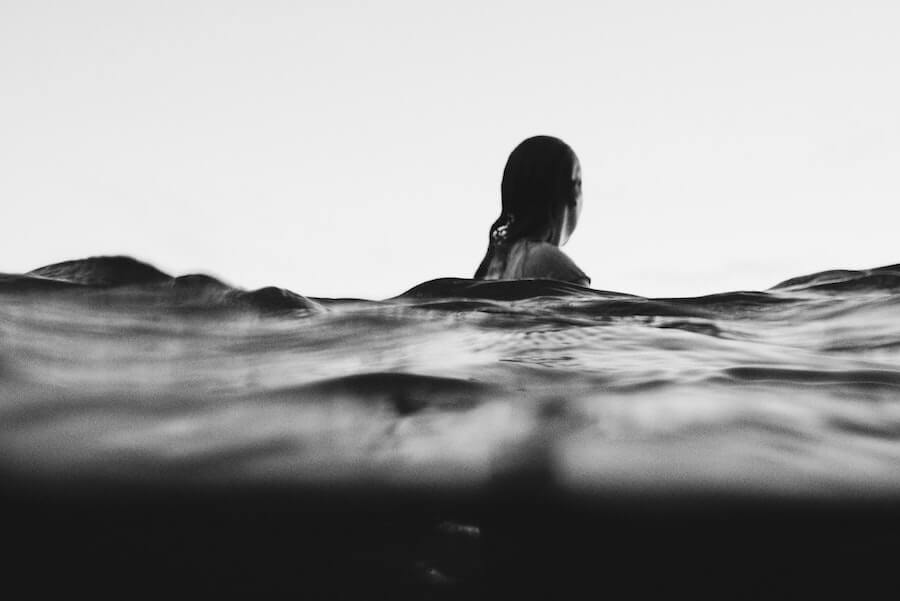 For the past two years, this story could not be spoken aloud! It would mean giving specific words permission to filter through the universe, letting its ink blot out the moon, sun and stars. Surely, if history has taught us anything, it would be that some stories are never meant to be repeated… But this account was far greater than us. It could not be simplified underneath a meagre title or explained away in sprawling paragraphs. I simply did not have the willpower to give something ‘life’ that had taken away so much of our own.

In 2019 we found out that my then, 8-year-old daughter was being bullied physically and mentally on nearly a daily basis by her schoolteacher. At first there had been small changes in her demeanor. Then little by little she began to withdraw. There is no language to express the helplessness my husband and I felt as we watched our little girl begin to disappear, as if arranging herself into a fetal position and slowly transforming into nothingness. Like a door, my words slammed shut! I opened my mouth to scream but nothing came out. For any writer, it’s difficult to set ‘pen into perpetual motion’ when you have fragmented thoughts; like wrestling with feelings that alternate between numbness and outrage. As if being betrayed by your emotions is not enough, your mind is bombarded with a reality so obscure it distorts truth from lie.

Once you rip through the fray and take your first breath of air, you then only realize for how long you had been holding your breath. Two years down the line, and finally – my child has gained strength to re-surface. We are the authors of our encounters – constantly swirling thoughts around in our minds, but this does not mean others know the content of our story. Our truths should never be silenced no matter how painful they are to recount. Our lives do not belong in the shadows. All it takes is one shard of light to obliterate the night. Even though my daughter’s journey has breached the surface, there are still moments when I need to remind her, that she does not need to be afraid. We all still need to be encouraged at some or other point in our life to reach for the stars in order to touch the moon. She had been afraid to tell her story all this time, because once before, her sun had been blotted out by words filled with malice, leaving her alone in a dark and cold place. She didn’t know how to climb out of the darkness and into the light until we started questioning her answers.

I want to encourage all parents especially of those reading this blog whose children have in some or other form been bullied, that there is a light at the end of this tunnel, each child in their own way will let you know when they are ready to re-surface. However, I urge you, that should their wounds be greater than your ability to help them, that you please seek professional help as soon as possible. I have come to learn that the biggest ‘bully’ of all is the one who judges without compassion. Far too often we settle for half-truth’s because we fail to question the answers. But what would it take to listen, to really listen, to have a meaningful conversation? I have seen it in your eyes, I watched as you made mental judgements, and in a matter of minutes summed up someone’s life story, without ‘content’ all because you failed to question their answers. We live in a world that has much darkness and anguish, but if each one of us just reached out to another and chose to have a meaningful conversation, chose to question the answers there would-be enough light to see the world in a better, and sometimes even far more kinder way.

Photo by Oliver Sjöström from Pexels

It took me a full 3 seconds... END_OF_DOCUMENT_TOKEN_TO_BE_REPLACED

I finally finished the last chapter. I... END_OF_DOCUMENT_TOKEN_TO_BE_REPLACED

From the very first moment I heard... END_OF_DOCUMENT_TOKEN_TO_BE_REPLACED

“My life is a testimony, that God... END_OF_DOCUMENT_TOKEN_TO_BE_REPLACED